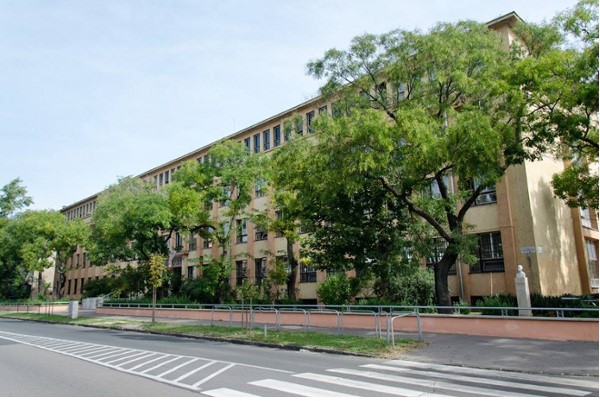 Nowadays, a​pproximately 700 students attend our school and each year 78% of the school-leavers continue their studies at universities. Most of our students take part in a 4-year course between the ages of 14 and 18.

On the 4-year courses students can specialize in:

The younger students with outstanding abilities can choose the 8-year course (class A), which begins at the age of 10. They get an insight into every discipline of STEM as well as Arts and Literature until they choose to specialize in the final two years.

All the students learn two foreign languages, they can choose from English,​​ German, French, Italian, Spanish and Russian.

We organize countless events for our stu​dents. Here is a brief list of them: 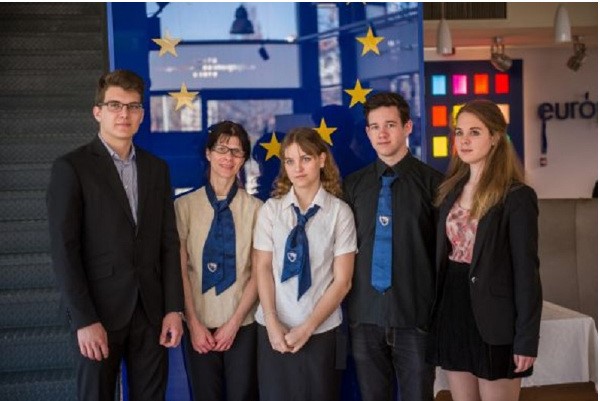 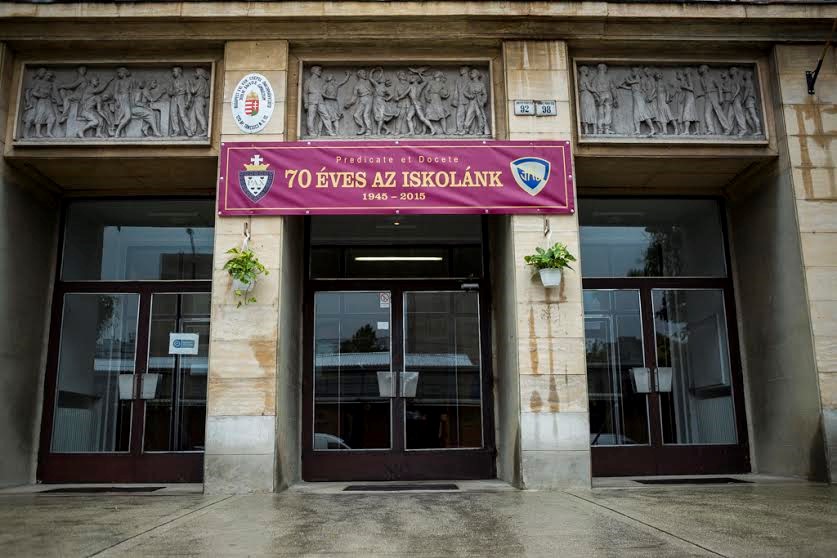 Foundation of the school​

There was no secondary education in the vil​lage of Csepel before World War II and because of this all the students had to commute to Budapest to study. However, due to the constant bombing of the capital, the road and railway bridges were destroyed, and a great demand arose for a secondary grammar school in Csepel.

A private school was first established and solved the​ problem of schooling for 4 months. During its short existence the foundation of a permanent secondary grammar school was decided.

An 18-member parental committe​e was set up on 8 July 1945 with the aim of establishing the school. The committee asked the abbot of the Saint Benedict Holy Order of Pannonhalma to direct the school. The representatives of the Benedictine Holy Order and the leaders of the village decided to organize a school with no fees, so the first school free of charge was founded in Hungary. The school was named after Ányos Jedlik, a Benedictine monk. He was born in 1800 and died in1895. His outstanding scientific career started when he joined the Saint Benedict Holy Order at the age of 17. He was a doctor of Mathematics, Physics, Philosophy and History. He invented the method of soda water production, he studied the electromagnetic waves and he is the inventor of the dynamo.

The first school year was opened on 9 September 1945 and 242 students could start their secondary schooling in 5 classes. Hugo Valyi, a teacher and a Benedictine monk, became the first he​admaster.